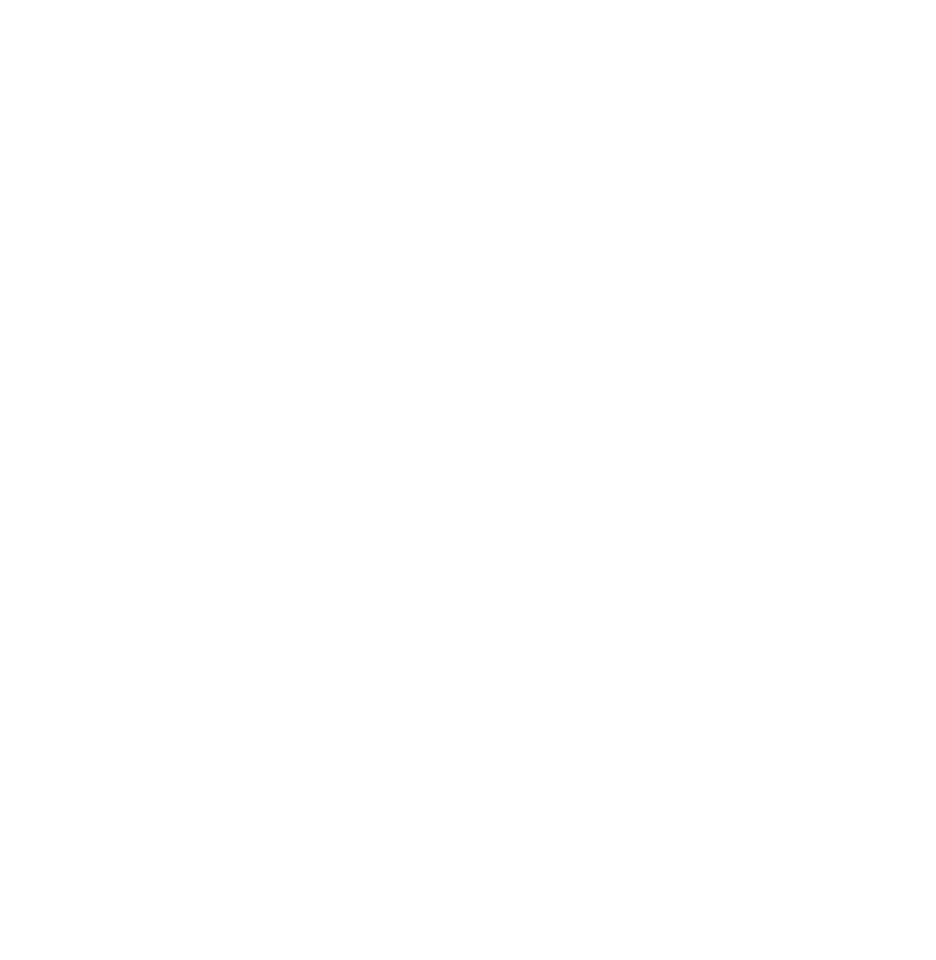 I’ve just returned from Ecuador, after attending a UN conference (along with 52,000 other delegates). Quito in Ecuador is a city that’s surrounded by seven enormous volcanoes. They literally tower over the city and can be seen in any direction you look. There are also seven vast and beautiful churches which dominate the closer skyline…

What struck me walking around the city was the depth of mythology and stories that surround the volcanoes. These stories are passed down through the generations and have become embedded in the local culture.

Two of the very biggest are Chimborazo (which is over 20,000 feet above sea level) and Tungurahua who are said to be lovers and their son is the slightly smaller Mt. Guagua Pichincha. The fear of eruption is everywhere and planning for eruptions is built into their psyche. Because of this, the locals not only plan for the worst, they also make offerings to both protectors to maintain the peace of the land and the fertility of their crops. 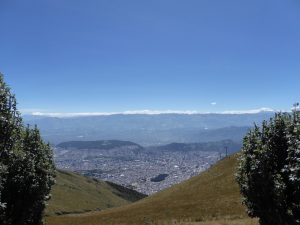 There’s another story of selflessness about a nomad called Petro who, whilst travelling between the volcanoes, helped a stranded woman in danger and was rewarded with food for life to share amongst his people.

These deep rooted stories are all around us if we look and do seem to have an impact on the way the people who grow up with them behave. The level of selflessness in Quito was really noticeable and people were keen to help you at every turn.

On my way home, I re-read the first Timbalaya book – Beyond Wishing, and reflected on the relationship our characters have with their world. No volcanoes here, but a Wishing Tree that supports a village and a host of young Wishkeepers who keep the tree alive with thousands of wishes.

The secret of Timbalaya is in the depth of the story. It’s not just another entertainment IP or adventure play attraction but rather a secret world, built on our own mythology of a quest for adventure, selflessness and empathy with the world around us.

My visit to Ecuador really drove this home and reminded me how important story is to play, culture and our shared futures. I’m even more excited now to see Timbalaya come to life – out of the pages of a magical story to our first built attraction.