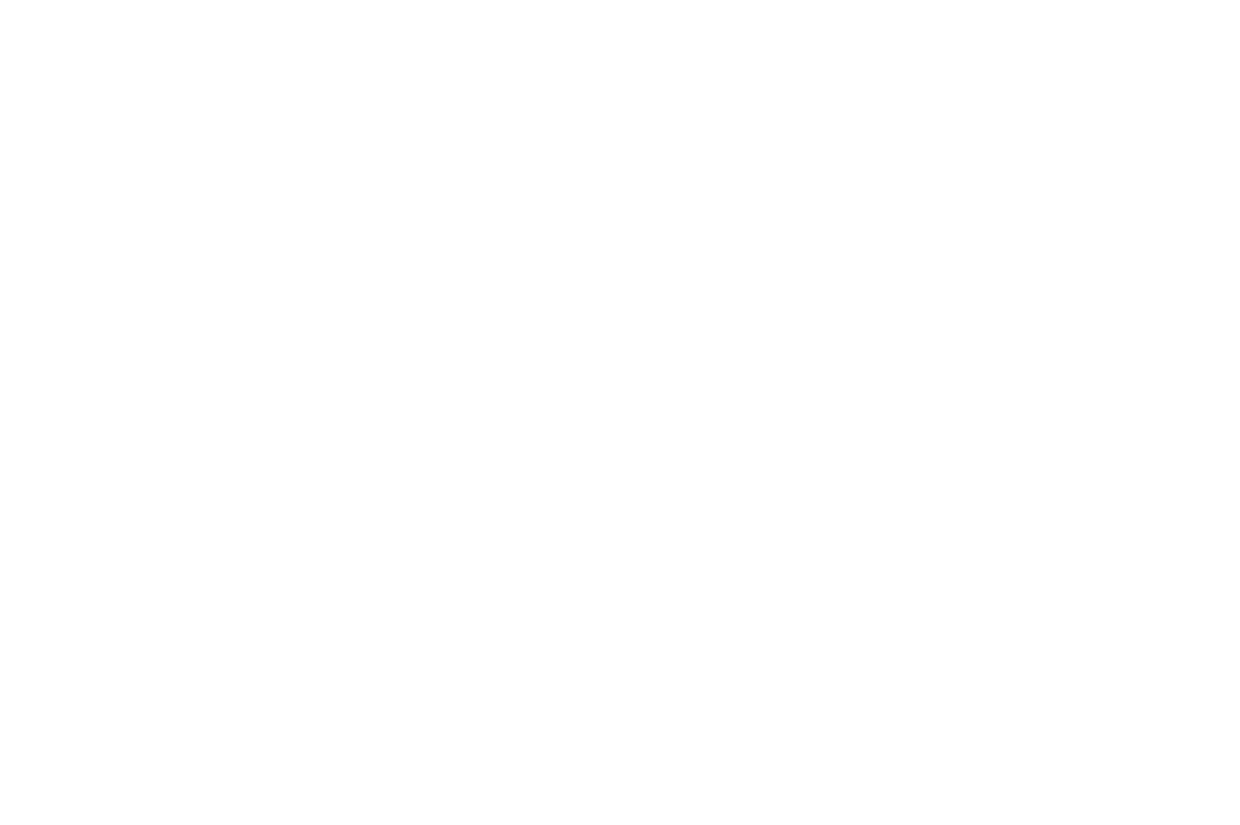 The Guardians of Timbalaya are delighted to announce that retired President of Ripley Entertainment Inc. Bob Masterson, has joined Timbalaya Ltd as a non-executive board director.

Masterson, known as the man who masterminded the Ripley Entertainment global growth recognition and diversification, joins the Timbalaya Board bringing his 40 years plus industry experience to the new company. Rosalind Johnson, co-founder said: ”This is a fantastic moment for us. This man is a genius and so well respected in the global visitor attraction market. His backing, authority and knowledge positions Timbalaya in a different league. We have already been overwhelmed by his enthusiasm and belief in the business and benefitted from his insight into the structure and feasibility of the business.”

Bob said:”Timbalaya is a great business model. The people behind it are experienced global players and understand the numbers. I have used them in my business and they always give me great insight. I know of no one who is doing what Timbalaya is doing. It is at the cutting edge of what is going to be a trend for development in outside play for children. It is leading the pack. I like it and it is something I recommend.”

Masterson is credited with successfully guiding many attractions through inception and growth. His achievements led to his induction in the International Association of Amusement Parks and Attractions (IAAPA) Hall of Fame, joining names such as Walt Disney and PT Barnum, as its 88th member.

A former IAAPA Chairman, he was the first in its 90-year history to come from the Attraction/Aquarium segment of the leisure industry. Bob was at Ripley Entertainment Inc. for more than 35 years, nearly 20 as President. During which time he guided the company through unprecedented acquisition, international growth, to become a respected leisure industry leader in attractions, indoor water park resorts, publishing, trademark licensing and franchising.